Is It Worth It to ‘Stage’ Your Home When You Put It on the Market? 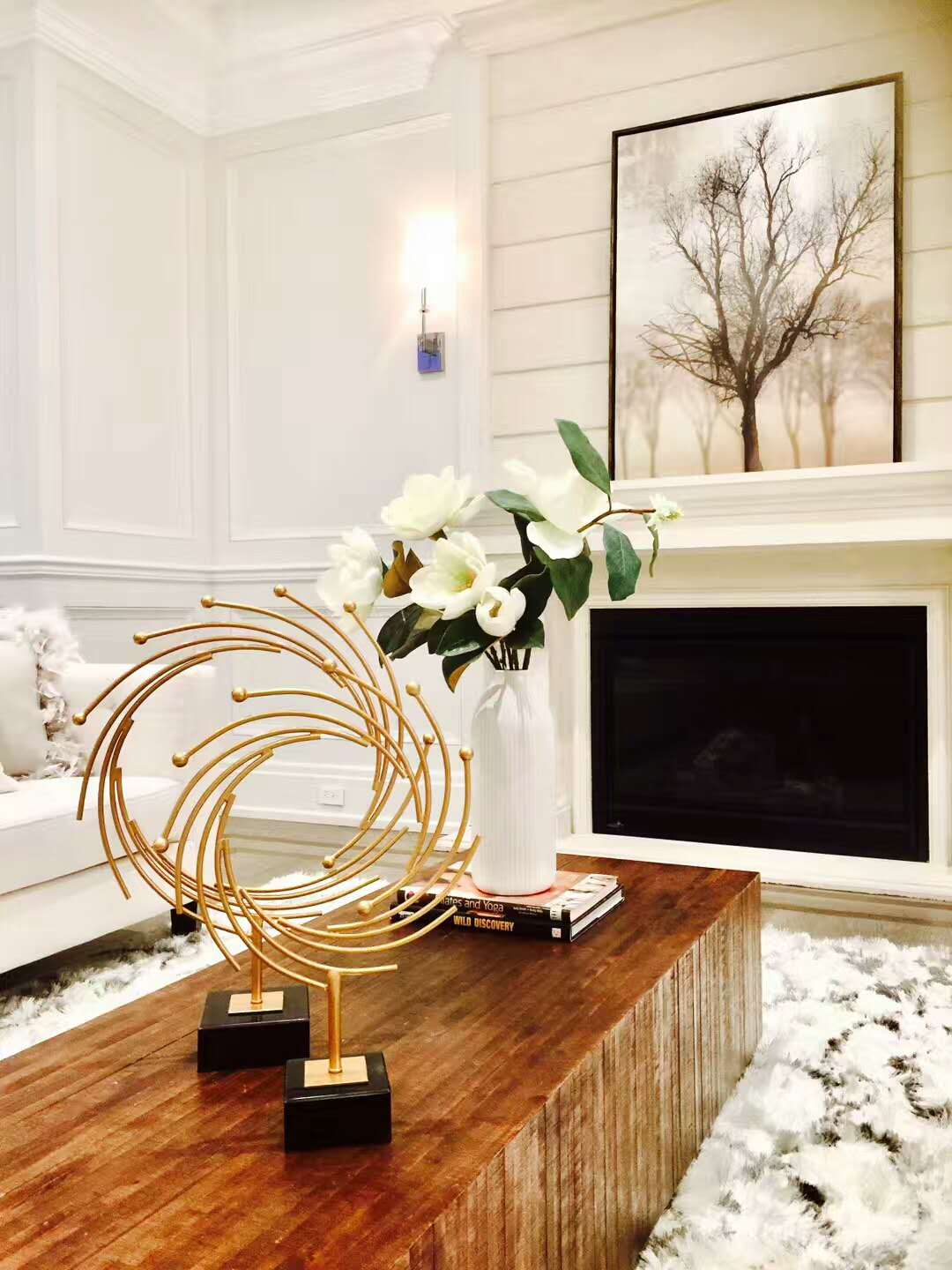 Is It Worth It to ‘Stage’ Your Home When You Put It on the Market?

When it comes to improving your looks (outside of diet and exercise) you can use plastic surgery or makeup. And when it comes to your selling your house, home staging is definitely in the makeup category.

What is home staging? Just like makeup, it looks good while it’s on. Home staging can help your home look its best during the sales period. For about $3,500 to $4,500 a month, you can have the home you’re about to put on the market filled with great-looking, expensive furniture, accessories, wall coverings, that can enhance otherwise empty rooms with bare floors and nothing on the walls or windows.

While home staging is in part about showing a home in its best possible light, it can also help potential buyers imagine themselves in the space. Buyers like it to see what a room really looks like. “Buyers have a hard time envisioning themselves if it’s empty,” said Scott Leverette of McGuire Real Estate in Berkeley, Calif. “I think also a home looks smaller if it’s empty.”

Theresa Janaitis, a 42-year-old writer, used a home stager to sell her house in New Jersey when moving to Los Angeles.

Janaitis spent about $7,000 to use a stager, who recommended changing several light fixtures and removing wallpaper and several pieces of furniture before moving rental furniture in and adding wall art.

The results were impressive Janaitis said. “The house sold the same day and for $30,000 over the list price,” she said, which she thought was a result of using the stager. Later, when she began looking at homes in California, she also appreciated homes that were staged over those that weren’t. “It really helps you visualize how to use the room,” she said.

Prices for staging typically vary by state, but typically start with a $250 to $750 initial consultation by a stager (you’ll pay less for a casual “walk-and-talk” consultation, and more for a written plan) for an average single-family home (2,500 to 3,000 square feet). If the home already has some furniture, you’re looking between $700 (Iowa) and $4,800 (California) a month for a two-month staging effort.

If the home is completely vacant, and you want the entire house staged, prices can range from as little as $975 a month (Indiana) to $5,500 a month (California) according to RESA.

So does staging really help with higher sales prices, multiple bidders and selling the home quicker? In a 2013 study looking at nearly 170 properties valued at $300,000 to $499,000 that were staged, RESA — which obviously has a vested interest in the staging — said that those homes were sold in 22 days on market compared to the un-staged homes that sold on average in 125 days on market.

Leverette, who works in the red-hot Bay Area market, said the extra money spent on staging works to his selling client’s advantage. “The marketing photos are better, which in turn makes the marketing materials, like my websites and all the feeder sites (like Trulia and Redfin) and fliers better,” he said. Leverette also said he’s never needed to extend a home staging agreement beyond 60 days. “The home almost always sells before the staging period ends,” he said.

Staging isn’t always necessary, however. “In a hot area where listings don’t last on the multiple listing service long, spending the money to stage may not be necessary,” said Bruce DarConte, a Realtor with Coldwell Banker in Washington D.C. “One size doesn’t fit all.”

On the flip side, Leverette said when he’s the buyers agent, he tries to ensure comparisons are the same so that a client doesn’t miss a good buying opportunity because one house is staged and another isn’t. “I have to open their eyes to other homes that are not staged because they will not go as wildly over it,” he said. “You need to see the bones of the house, not the staging.” In addition, when a home is un-staged, “there may be an opportunity to get a home without the same level of competition.” Leverette also said that he has to often help his clients look past the staging to the real condition of the home. “The fancy towels in the bathroom can take your eye away from the fact that the tub is chipped,” he said.

And it’s not clear that staging actually contributes to higher selling prices. Staging made no difference in terms of the final selling price, according to a 2012 study by several real estate professors and researchers published by the Journal of Housing Research in 2015. “Homeowners rationally do not significantly differ in their valuations based on staging conditions,” wrote the study’s authors, who tested more than 800 prospective buyers on a virtual home tour.

The authors, Michael Seiler, a professor of real estate and finance at the College of William & Mary in Williamsburg, Va., along with co-authors Mark Lane of Old Dominion University and Vicky Seiler of Johns Hopkins University, presented buyers with several choices, including a vacant home with no furniture, a home with “ugly” and “upscale” furniture, as well as neutral and colored wall coverings. Buyers offered about the same prices, $200,000, for the home, regardless of its appearance. Staging alone is not enough to result in a higher selling price, the authors concluded.

Michael Seiler said good furnishings and neutral wall colors improved the appearance of livability and, similar to RESA’s own study, could contribute to selling the home faster, but the monetary benefits were only indirect at best. “I’m not about to say that staging is a waste, since time is money, the shorter the home is on the market, the more money stays in the seller’s pocket.” Seiler said.

Even RESA’s Brodnax said that if you’re on a budget, you can still do a lot of staging work for under $1,000, especially if you’re willing to do some of the improvement yourself. That includes fixing clogged shower heads, or slow drains and leaky toilets, putting down mulch and planting fresh flowers on the exterior, and encouraging (or bribing) your teenage children to keep their rooms clean as well as overall removing clutter. It’s also not necessary to stage every room, just the main living areas such as the living and dining rooms and the master bedroom and bathroom, she said.

In addition, RESA suggests asking the agent to kick in some money for staging. More than half of real estate agents RESA surveyed say they sometimes offered to pay for staging services (or a portion of the cost ) in some cases. Even if the agent won’t pay for the staging, nearly 80% of agents surveyed by RESA paid for a consultation with a stager for their clients. ($300 to $500).

Before you invest in home staging, make sure you do as much improvement work you can, such as fixing drywall holes and removing stains from carpeting, as home staging can’t fix major cosmetic issues. “If you’ve repaired a motorcycle on the living room carpet all the staging in the world isn’t going to help,” Brodnax said.